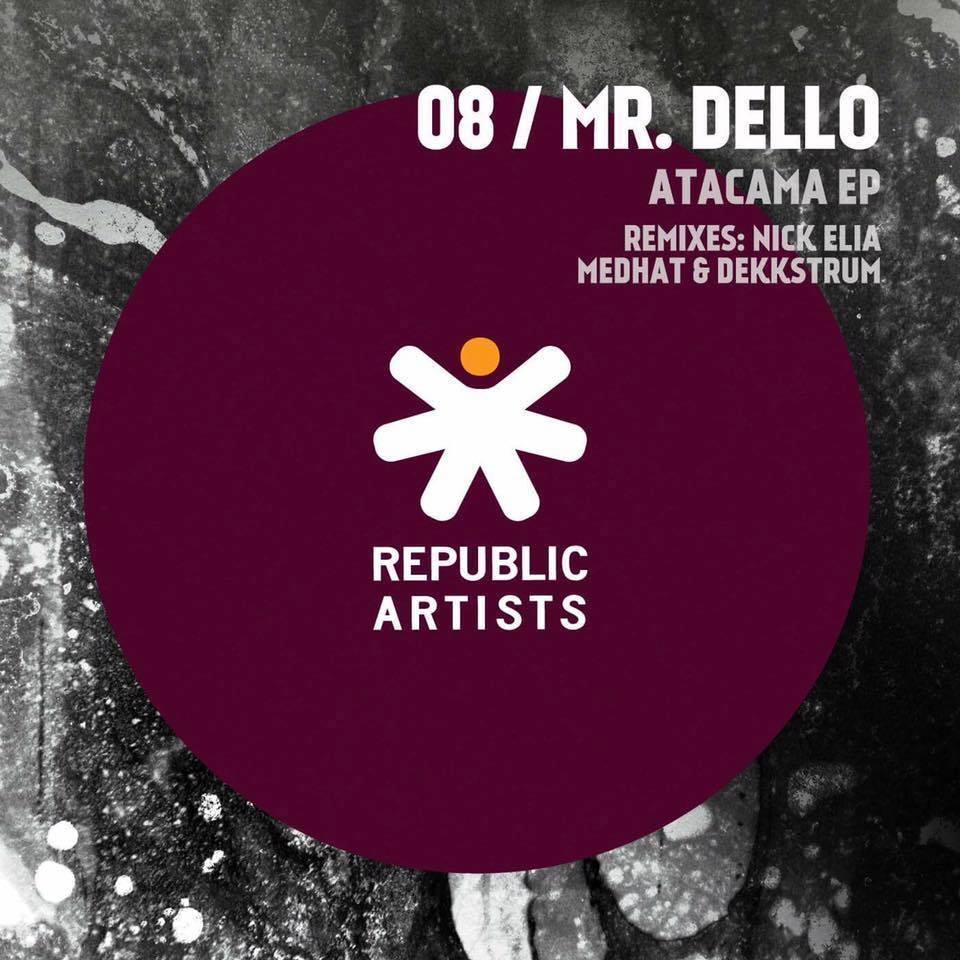 Bending Light is the funkier, more trippy track of the two cuts. This mysterious tool gradually builds and would fit perfectly early on in late night, rolling sets. Atacama is the more energetic track: it pounds relentlessly, smoulders intensely and has Peak Time Bomb written all over it!

Nick Elia’s remix of Bending Light turns the original on its head by exchanging its smooth rhythms for gritty, industrial & broken synth stabs. The Medhat & Dekkstrum remix is a clever rework of Atacama, adding a vocal and extending the breakdown nicely.

This is timeless techno for seasoned ravers from one of the strongest crews in Europe around..don’t sleep on this!