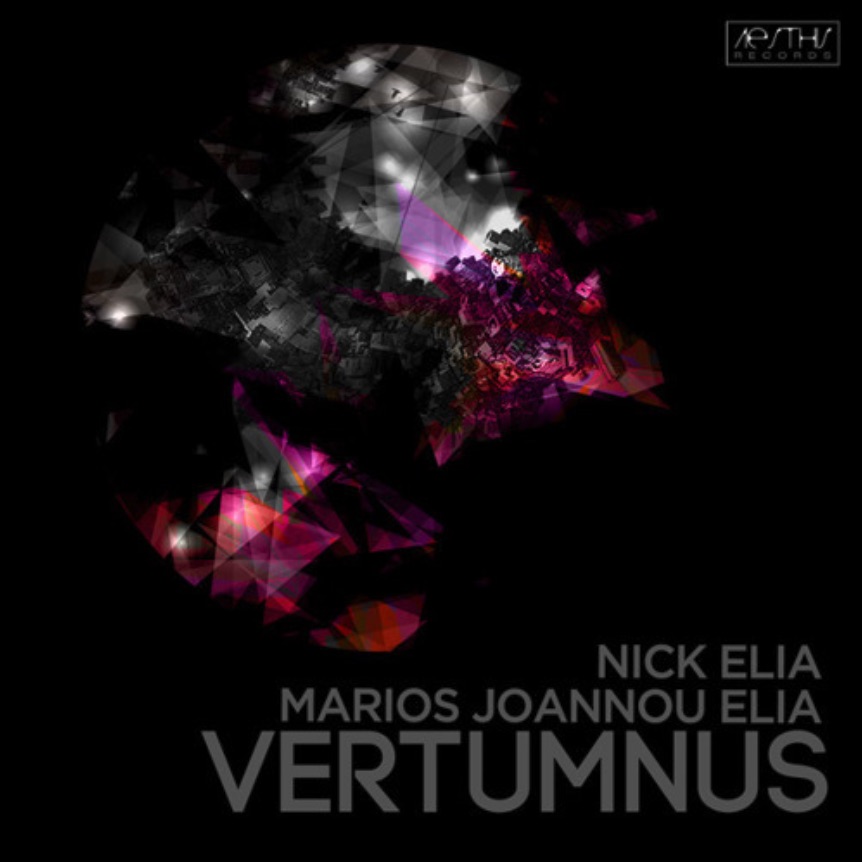 Marios Joannou Elia’s ‘Vertumnus’, produced by Nick Elia, is a contemporary three-dimensional shadow play with electroacoustic music in spatial modus. It was premiered during the Skopje Biennale at the big stage of the Macedonian National Opera and Ballet (2009).